While Scotland’s tradition in whisky holds a special place in the hearts of connoisseurs around the world, other nations have a celebrated history of their own, complete with their own rules on how they are distilled.

Whisky and Whiskey In all of that research you’ve undoubtedly done (just kidding) you might have wondered why this miraculous liquid is spelled differently from time to time. The use of the letter ‘e’ comes down to, simply enough, the origin of the drink. The Irish and Americans spell it with an ‘e’, while the Scots, Canadians, Japanese and the rest of the world leave it out and use ‘whisky'. The country of origin will inform production methods, based on tradition and legalities, and therefore affect style and profile. Irish Whiskey Includes any whiskey made in Ireland or Northern Ireland, using any malted grains in any proportion.

It must be aged in wooden casks for at least three years Japanese Whisky Usually made in the same way as Scotch, a recent spike in worldwide appreciation is in spite of the fact it has been made since the 1920s. Japanese whiskies are rightfully attracting their share of devotees. American Whiskies Bourbon is made from malted grains consisting of at least 51% corn.

While it must be made entirely in the United States, the rules are otherwise more relaxed than its Scottish peers. Straight Bourbon refers to a Bourbon distilled in a single state of the United States, which has been matured for a minimum of two years and does not include any additives. Blended Bourbon must be made from at least half straight bourbon, but can include other spirits and flavourings. Tennessee Whiskey is almost identical to bourbon, but there is charcoal filtering in the post-distillation process. Rye will vary depending on where it is made. In the United States, it must be fermented from a mixture of grains that include at least half rye.

From Japan to Ireland, here are our picks from across the globe! 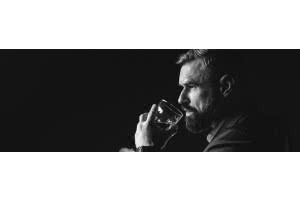 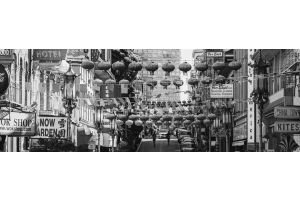 Cellar Dweller: How To Cellar Wine 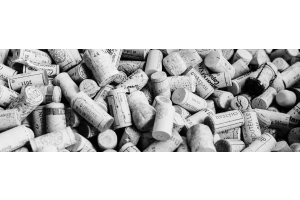