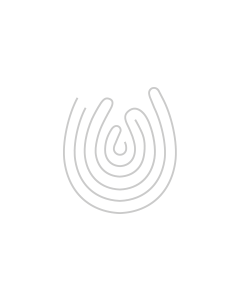 vintage 2016 - '...what I believe is Australia’s greatest white wine, and the first I have given a score of 99-plus.' '...apart from being as near as dammit to perfection, will change the way Margaret River Chardonnay is seen. It is a game changer. And it has given me a problem. You see, I gave the 2015 Chardonnay 99 points, my highest score for an Australian white wine on release.' 'But the problem now is that the 2016 is a better wine. I don’t believe any wine has achieved perfection, but this one pushes it mighty close.' 'For me, the 2016 Leeuwin is the closest thing, stylistically, to Burgundy — Grand Cru Burgundy — I have seen in an Australian Chardonnay. The combination of power, intensity, palate length and precision stamps it as something special. A little element of Puligny, Chassagne, with more than a decent hit of Margaret River.'

Write Your Own Review
Gifting